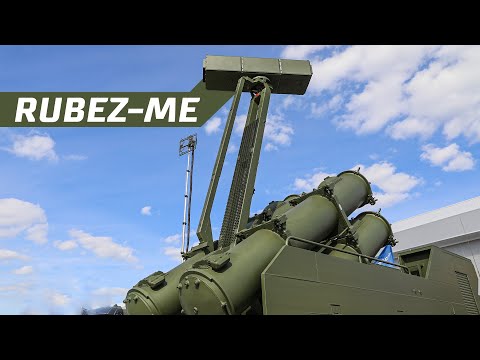 Target designation and combat systems are installed on one platform so that Rubez – ME  can be used either as a single combat unit or as a group of up to 8 vehicles.

Thanks to the composition of the system, current tactical situation and assigned combat task, various configurations of armament and technical equipment with flexible fire control can be formed.