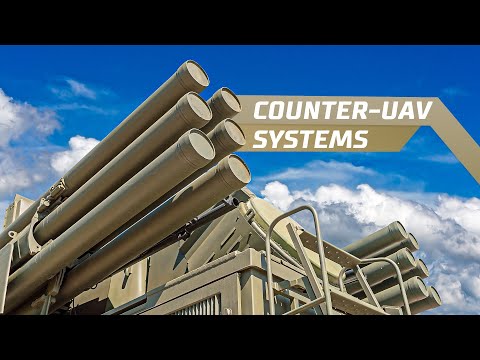 The combat vehicle of the MANPADS is capable of firing "Igla-S" or "Verba" MANPADS, in motion including. It provides high automation of combat work and round-the-clock combat use.

"Gibka-S" combat vehicle of MANPADS squad is designed for:

►air defense of combined armed units in all types of combat, on march including;
►protection of small and point military, industrial, and infrastructure facilities against cruise missiles and other means of air attack flying at low and extremely low altitudes;
►transportation of MANPADS squad personnel with their standard weapons, command and control systems, and other property in an armored vehicle.